Misting and humidification systems are powered by drinking water from the water system. They produce water particles which, evaporating quickly, create a thermic barrier.

Water is one of the most complex liquids to be treated.

It is a mixture of pure H2O molecules, different inorganic salts, bacteria, viruses and many micro-elements, depending on water’s provenience.

Drinking water from the water system might not be suitable for adiabatic cooling. 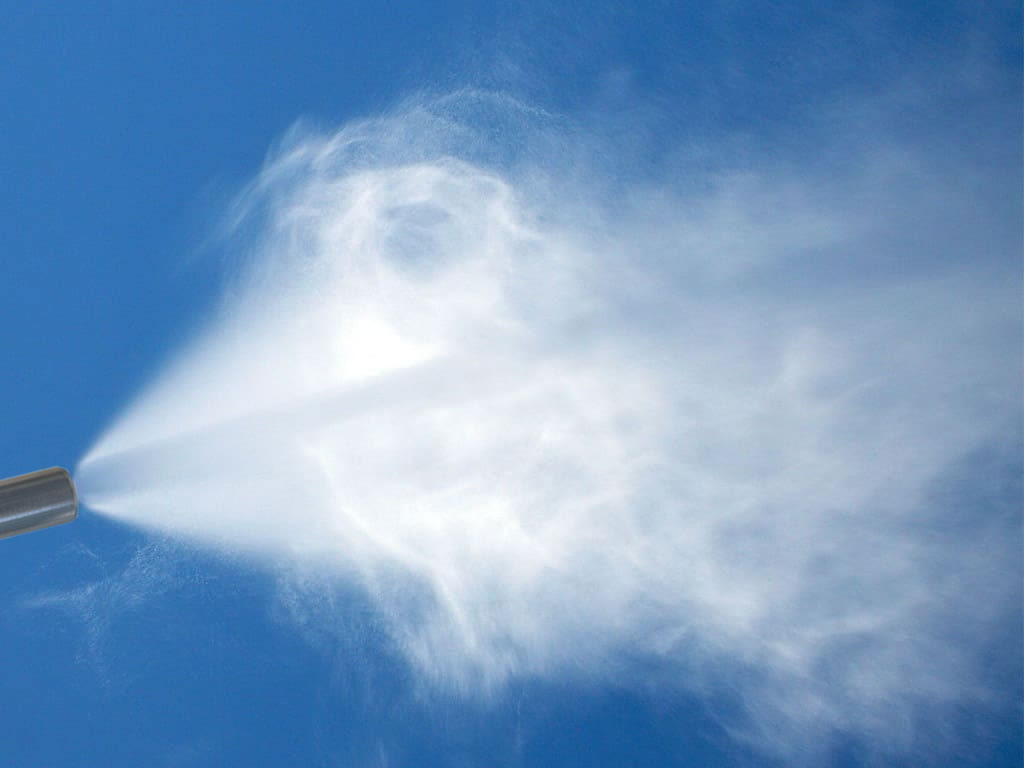 Knowing its physical properties in advance and designing a performative system makes it possible to safeguard its components and to ensure hygiene.

For example, if water has a high content of calcium and magnesium, when it evaporates it deposits sediments on the nozzles which soon become obstructed, start dripping and create stagnations which over time can become fertile grounds for the formation of bacterial bio-film.

The use of a water softener is highly recommended because it generates a ionic exchange between calcium and magnesium ions on one side and sodium ions on the other. Sodium, more soluble and stable, does not cause furring. 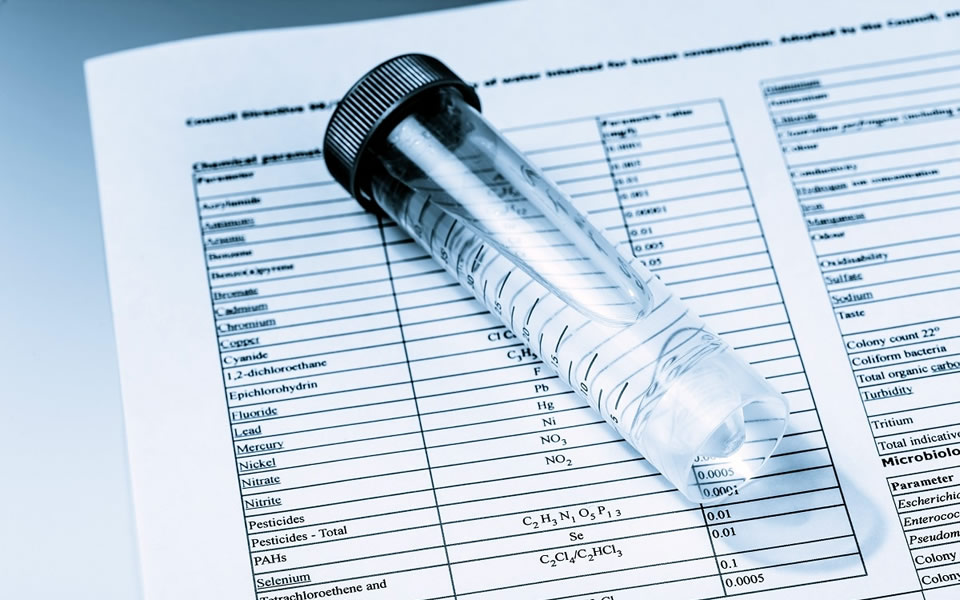 To ensure hygiene and technical performance all Natural Misting solutions are provided with a mechanical pre-filtering station which removes suspended TSS particles.

Specific water properties recommend the use of a softener or of a reverse osmosis membrane, in any case of mandatory application in the food sector.

The reverse osmosis membrane (RO) removes 95-98% of TDS in addition to viruses, bacteria and microelements.

Thus the installation of a RO system is highly recommended in order to reduce TDS in water to a level which is acceptable both from an hygiene and a maintenance perspective. 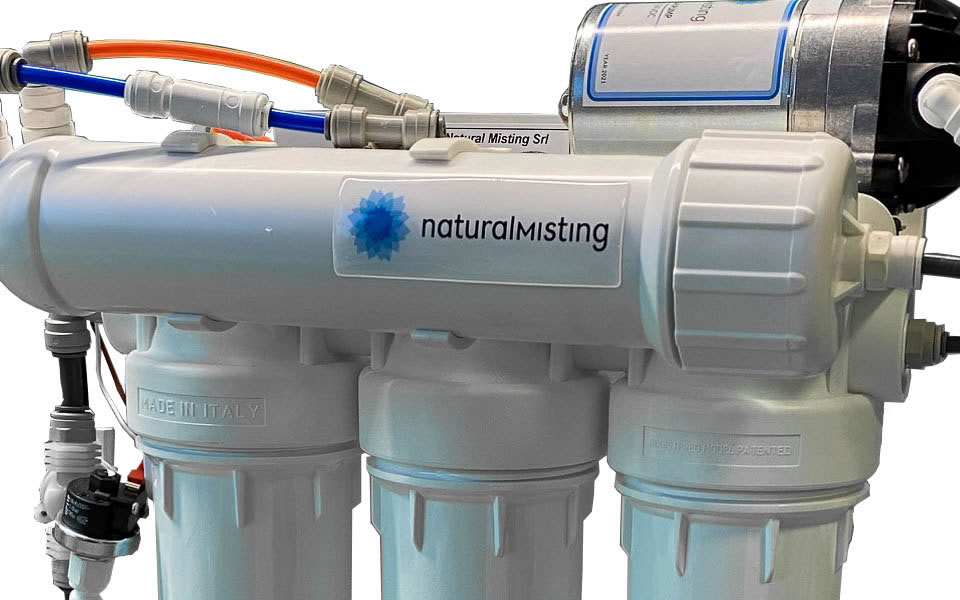 CONTROLS FOR A SAFE SYSTEM

NM Systems are designed to prevent water from stagnating in tanks, in supply pipes and in distributors: they work 24/7.

In high or low-pressure systems the anti-drop scheduling at the end of each cycle reduces water pressure inside each circuit.

Ultrasound systems are scheduled to empty and then refill the tank with transductors with clean water every hour; moreover, in the OG version, at night the equipment performs an ozone sanitization.. 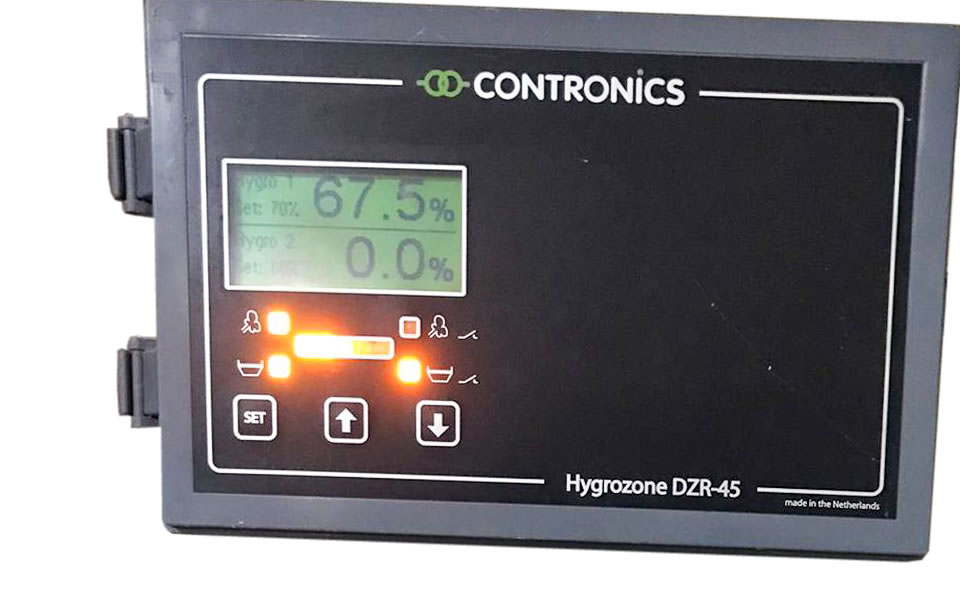 To manage the system properly it is essential to set a procedure defining the time intervals in which filtering components must be substituted and physical properties of water controlled.

If the system is equipped with a reverse osmosis filtering station two services a year should be enough.

However it is important to perform ordinary cleaning operations and, if needed, implement the procedure with sanitization treatments. 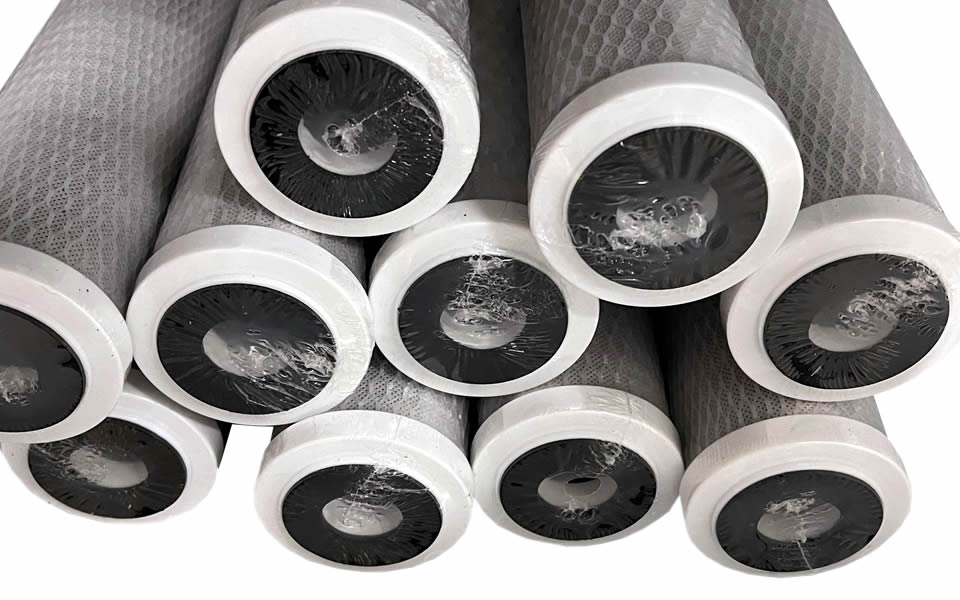 Installing or getting started a humidifying or misting system with adiabatic cooling requires professionalism and care to avoid mistakes and microbiological risks.

With advance consideration of necessary measures to avoid contaminations it is possible to achieve excellent economic results, a good functioning of the system and a long duration in time.

Our team is ready
to find the best solution for your project.

© 2022 Natural Misting srl. All right reserved. Made with by SYROOP